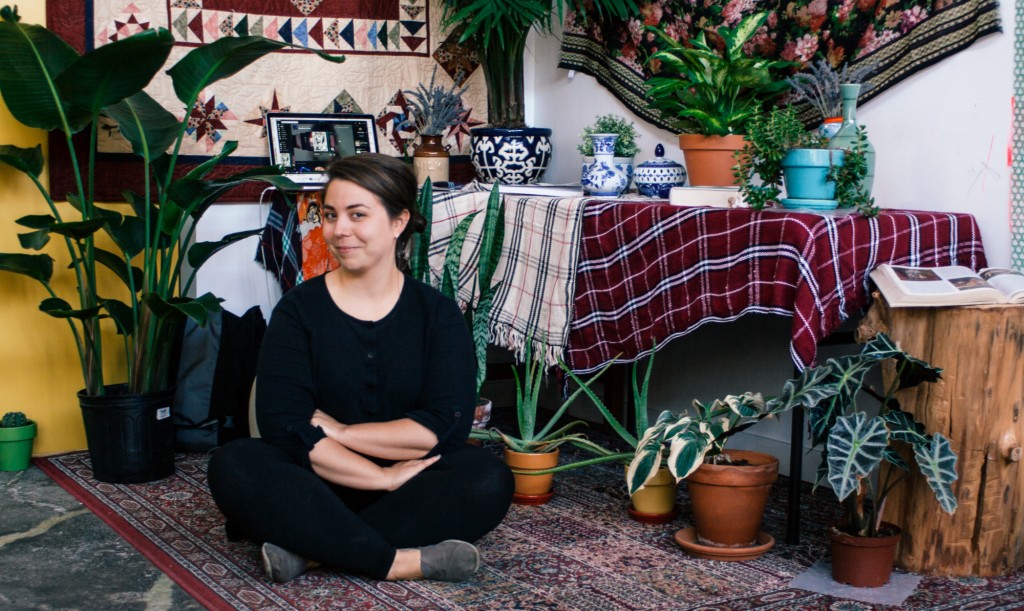 I’m Keeping My Last Name When I Get Married, and Here’s Why

My name tells my story. It says that I am from ex-Yugoslavia. When people see my name, they immediately ask about my background because the combination of letters look and sound foreign. They know that I’m different, that I am just a bit removed from the average person in the United States.

My last name gave me so much trouble growing up. Teachers, salespeople, and everyone in between seldom got the pronunciation right on their own. “How exactly do you say your last name?” is a question I still frequently hear. I used to be annoyed and embarrassed about the foreign characteristic of my name, but now I see it as international; my name makes me unique, interesting even.

My last name has contributed significantly to my growth. I’ve developed a profound relationship with my name. It’s put me through some trouble, it’s made people see me as exotic, it’s even given me a certain credibility. Up until this point, everyone I’ve met knows me as Kristina Todorovic. This is my identity. This is who I am. Why would I change that?

Women have been expected to change their names in marriage for centuries, so we have become somewhat desensitized to this tradition. Most of us don’t even think of whether or not we would change our last names to those of our future spouses; instead we just accept that it will inevitably happen.

My last name gave me so much trouble growing up.

I was one of the girls who grew up believing that I, too, will one day have to part with my current last name and adopt a new one. A new identity. I accepted it. I even started to practice it as early as middle school; in my diary, I signed out of many entries with my first name and my crush’s last name attached. As I got older, my friends and I often combined our first names with our boyfriends’ last names to see if our potential future names would sound good. Changing our last names was a reality we were all too willing to accept.

But as I grow older, deeper into adulthood, I become more attached to my name, the second half of it crucial to my name as a whole. I am opinionated, independent, friendly, sarcastic, and sometimes aggressive—Todorovic qualities that date back decades. I am who I am today because of this name. I’ve struggled because of it, I’ve succeeded because of it. I’m reluctant to toss it away so easily.

They know that I’m different, that I am just a bit removed from the average person in the United States.

If my future husband makes a good case for himself, I might consider hyphenating our last names. But for the sake of my personal identity, for the sake of who I am as a person, Todorovic will always remain in my name. 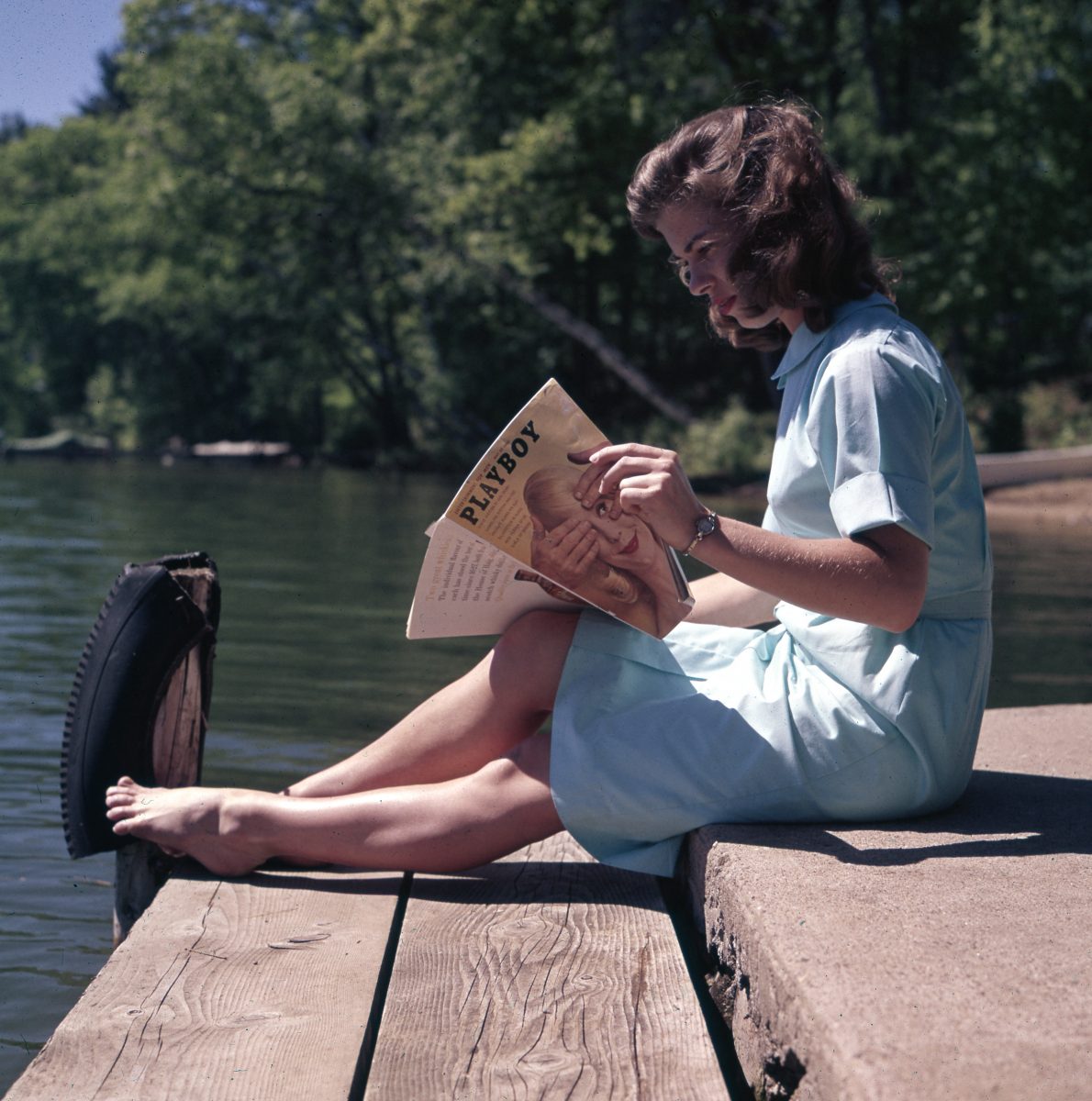 Megan Raynor celebrates the strength of the favourite women in our lives. ... 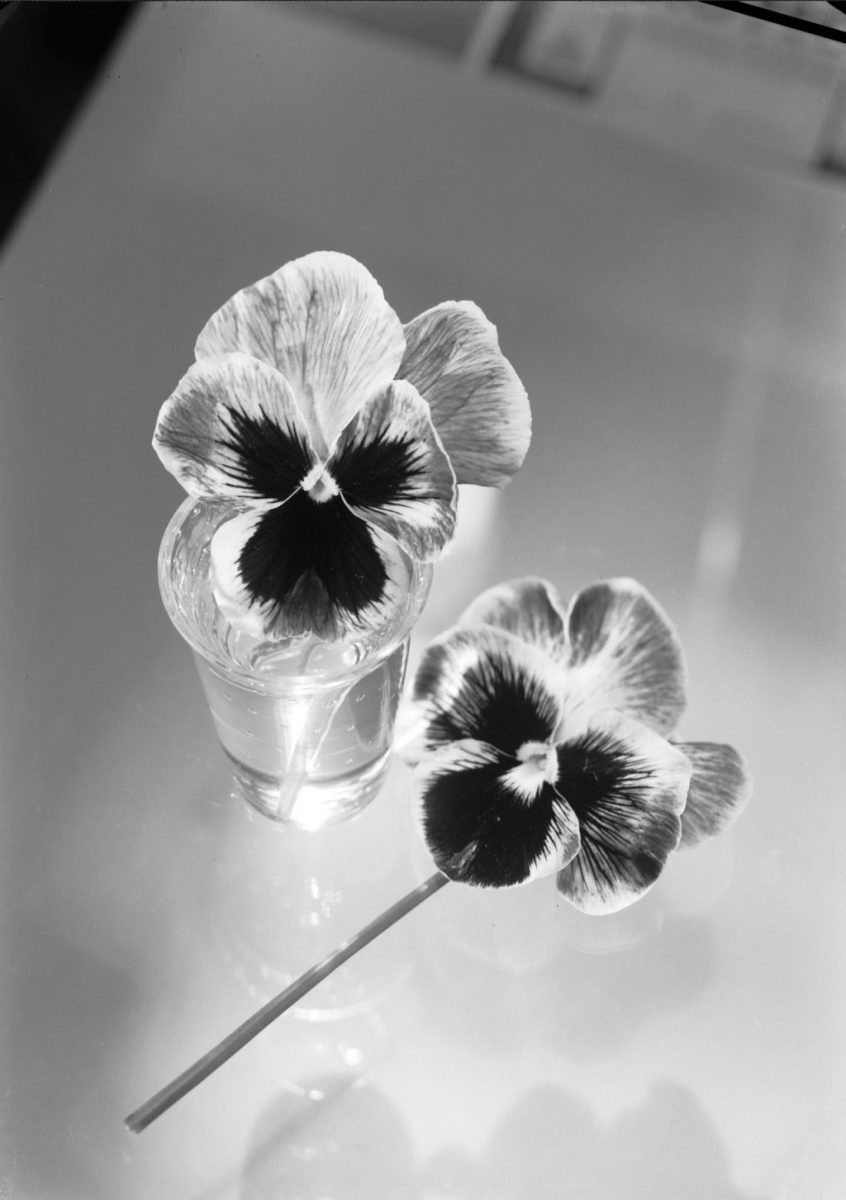